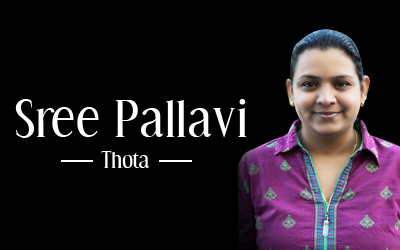 A recent event in my family cleared a way for a door to open that allowed me to look at Illusion and Fear. What if what I am thinking has no value, because it is out of Illusion? So, any fear that is part of those thoughts would be such a waste of energy, wouldn’t they be? So, I would have much more energy to attend to my personal life if it was possible to have less illusion.

Say there is a car going by and it has a bad dent, immediately I see my mind concluding and then judging either financial or other aspects of the driver! How much does my mind know of what happened or anything about the person?! None, so what am I trying to achieve by concluding or making a judgment?! Nothing. An illusion that I know everything about the other person or would have done things differently or better or being in control of some kind. On top of that I also noticed the thought of guilt of judging the other person and what if I am the one being judged! My Self added more colors to the illusion with past emotional practices. To be aware of this, and then not giving it any energy felt great. I laughed it out loud for being in the illusion a few moments before, and for unnecessarily giving my energy away. Sometimes I look at my face in mirror and I make silly faces for being in the illusion listening to my Self. I often burst into laughter at my own silliness. Ironically, this is something I learnt from one of my children, what a beautiful teacher for me! It applies to judging myself too, because I have lived many lifetimes, and much of it is in my subconscious, hiding away, so what am I judging myself for, was it another trap of the Self! So, isn’t concluding on something without complete information, an illusion?

This disillusionment also helped me to detach! The funny thing that happened to me was while trying to practice detachment, I got attached to the concept of detachment, thinking won’t it be lovely to be able to detach just by the thought of it! I couldn’t, my Cancer Moon in the first house makes we want to experience emotions through other people’s experiences; hello, this is who I am!! Not an Aquarian! Isn’t it great to have other ways to reach detachment?

There is a lot of love from Spirit. I am sure Margaret is with me with a smile. Take it easy.