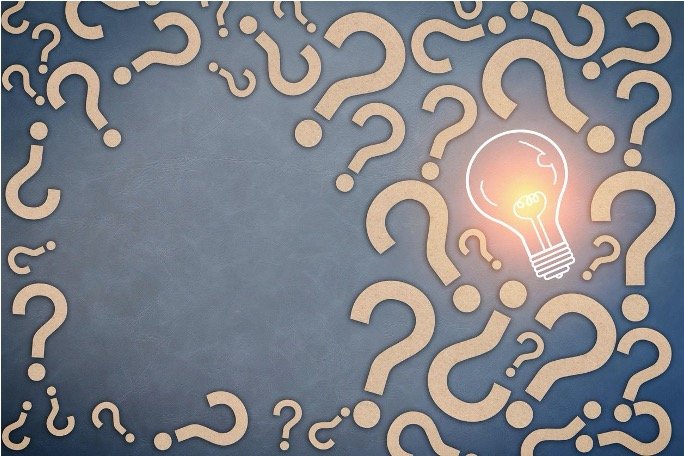 What is Truth?
by Laura Elliott

~The idea of what is truth has crossed my mind many times. How can everyone be telling the truth if there’s only one truth, and how is the one truth decided on as being the one truth and anyone who doesn’t believe it is wrong in what they believe the truth to be?  I can’t be the only one who’s ever wondered about that.  Perhaps that’s why the Angels chose this as the topic this month, but it is also timely because of all the strange things happening in the world of late that has everyone wondering “what is the truth? What is really going on?”.  As you will see as you continue to read, it turns out it’s not about asking outside of ourselves about what is the truth, but a turning within to ask our souls what our truth is. What do we FEEL and INTUITIVELY KNOW the truth to be?  That is really the only truth that matters.  It is the turning inside to look for the answers we seek that will lead us to the truth. Thank you for reading the message our Angels have for us this month. ~ Laura

What is truth?  Is each person’s perception of the truth the real-truth or is there only ONE truth?  The answer is yes. To both.  There is so much to understand about the concept of truth, it is not as clear cut as you may think.  Everyone is sure that their version of events is the truth, and at times will fight to the death to enforce their truth.  Literally dying and killing others to enforce what they perceive to be THE truth.  Even assigning their truth as God’s truth as proof of their right to do as they please and using man’s misunderstandings of the Creators words as proof of their right.  Using your human perceptions to assign false beliefs to the One Infinite Creator is folly and proof of how deeply you have fallen to the idea of separation.  If you truly remembered your source there is no way you would assign human failings as attributes of the One True Creator.  This in-itself shows how far you have fallen into the illusion of separation.  If you were not so deeply entrenched in the illusion of separation you would remember your direct connection to the Creator, for that connection has never been severed.  That is a Universal truth.  Your perceptions are skewed because you have forgotten your true Spiritual Selves.

In these times right now, as always, there are those that would convince you to adopt their truth, to rally around their stance, that their truth is the only truth and the rest is fake.  Again, their insistence that they are the only ones who have access to the “real truth” is an attempt at control.  We tell you; discernment is the key.  You are made to feel powerless so that the easiest choice is to follow the one who seems most confident in his truth.  A truth adopted from another’s conviction is not a truth, but a successful propaganda tactic.  Each has their own truth that comes from the conviction in their own heart and soul.  That is why each has their own truth.  But there is The Truth that is the One Infinite Creator.  That truth is Undisputable and Universal.  It is a truth that is felt in the heart and soul of all Beings and as such is the One Infinite Truth.

The insistence that your truth is the one and only truth is what leads to judgement of others as “bad” or doing “wrong”, because they are not aligned with your truth, or what you think is “right”.  It is never for your highest good to force your truth on anyone else.  The most loving expression of care of others is the ability to allow all others to find their truth in their own hearts and souls, and to accept that truth to be as correct as your own heartfelt truth.  It is the way you were created, to each find your way back to yourselves by turning within and discerning your own truth of who you are.  This is a part of the experience you requested to have.  We say do not judge yourselves or each other, allow all to have their own truths and beliefs.  Eventually you will all end up in the same place, the path you choose to get there is up to each individual soul and there is no “wrong” path to take.  As long as you are following the truth in your own heart and soul, you are following the path that you have chosen to experience, so in that respect all can be seen as “doing it right”.  Truth is truly in the eye of the beholder, and each soul beholds the truth.